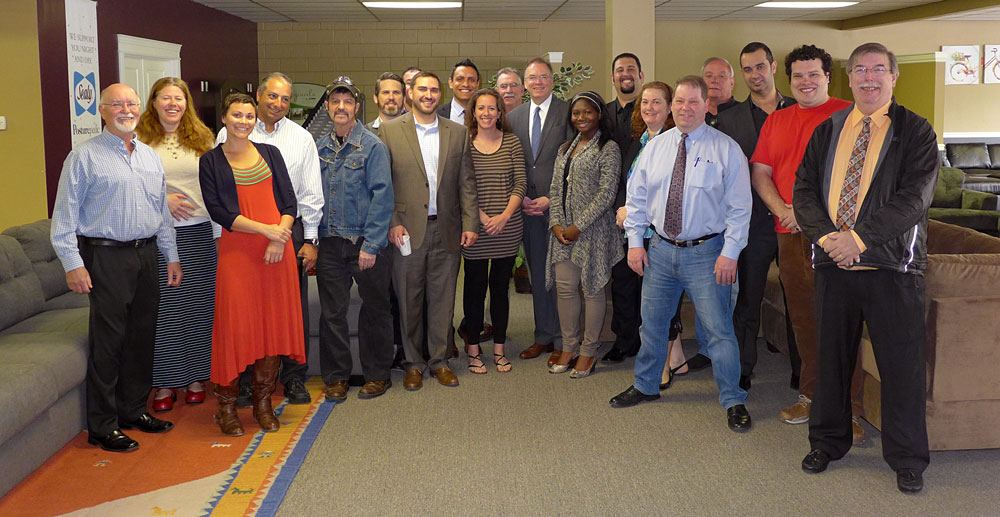 East Portland’s business districts feature a unique built form and contain some of the city’s most diverse communities. Venture Portland has worked with each district to develop a strategic plan to make the most of these valuable assets and will continue to provide additional grants, staffing and technical assistance over the next year. As the Pilot Project gets underway, residents and visitors will begin to notice exciting changes in these developing districts.

The City of Portland began to annex East Portland in 1983. At the time, East Portland was still largely rural and its neighborhoods were structured primarily around automobile travel. Affordable housing and existing immigrant communities resulted in diverse neighborhoods that now define the area. As neighborhoods developed and density increased, so did the need for improved infrastructure and essential city services. Unfortunately, city investment hasn’t met the growing need and a new approach is in progress. New improvements are underway including the new Gateway Park and Urban Plaza, the Foster Streetscape Plan and the city plans to invest more than $8 million for safety improvements along 122nd Ave.