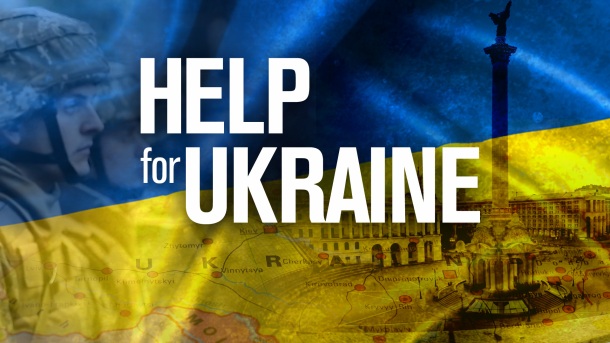 The ongoing crisis in Ukraine has already had catastrophic impacts, with more than two million Ukrainians fleeing the country and many others trapped in besieged cities. Here in Portland, many feel powerless as they watch the war unfold on television and social media. However, many local businesses are stepping up to raise funds for those affected by this tragedy. Here are some ways you can help: