Raise a Toast to Portland at These Neighborhood Breweries 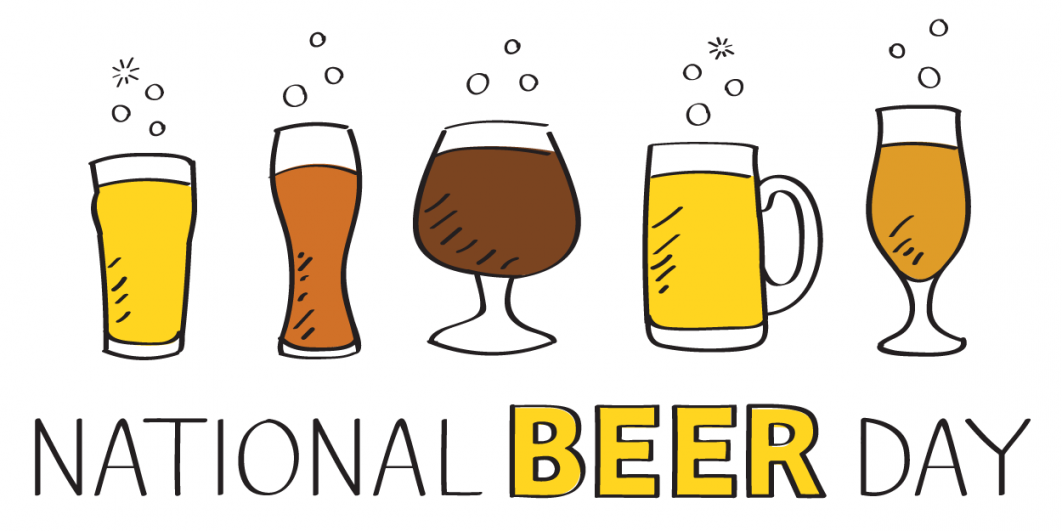 Today is National Beer Day! The Cullen-Harrison Act began on April 7, 1933 and was not the official end to prohibition, but did legalize the sale of beer in the US. Upon signing the legislation, President Roosevelt commented “I think this would be a good day for a beer.” That is a sentiment Portlanders firmly stand behind. According to the Oregonian, Portland has 70+ breweries and ranks 8th in the nation in breweries per capita. Here’s a list of breweries where you can sip a pint or grab a growler to-go.

This list is non-exhaustive so if you have a favorite brewery, let us know. Show us how you are celebrating National Beer Day on Instagram and Facebook.