Raise a Glass to Portland Breweries on National IPA Day 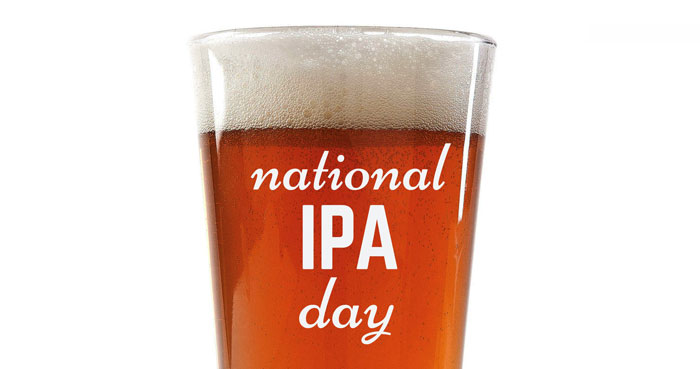 With nearly 70 breweries, Portland is known as ‘Beervana.’ Ask any Portland beer lover their favorite style and you are most likely to hear ‘IPA’, the hoppy style that many local breweries hang their hats on. In fact, the American version of the IPA was pioneered by now shuttered Portland brewery, Bridgeport. August 4th is National IPA Day, which began as a modest online celebration of the style but has grown into a global celebration of craft beer. Join the celebration by trying one (or many!) of the unique IPAs produced by Portland breweries. Here’s a few of our favorites: